Johnson & Johnson will halt all sales of its talc-based baby powder in North America, after years of lawsuits claiming the product causes cancer – but, undeterred, the firm says it won’t stop selling it to the rest of the world.

The company announced the move in a statement on Tuesday, noting that it had decided to “permanently discontinue” the baby powder in the US and Canada to “prioritize high-demand products” amid the Covid-19 pandemic, attributing the fall in sales in part to “misinformation.”

“Demand for talc-based Johnson’s Baby Powder in North America has been declining due in large part to changes in consumer habits and fueled by misinformation around the safety of the product and a constant barrage of litigation advertising,” the company said, adding that it would also stop selling around 100 other items in addition to the powder. 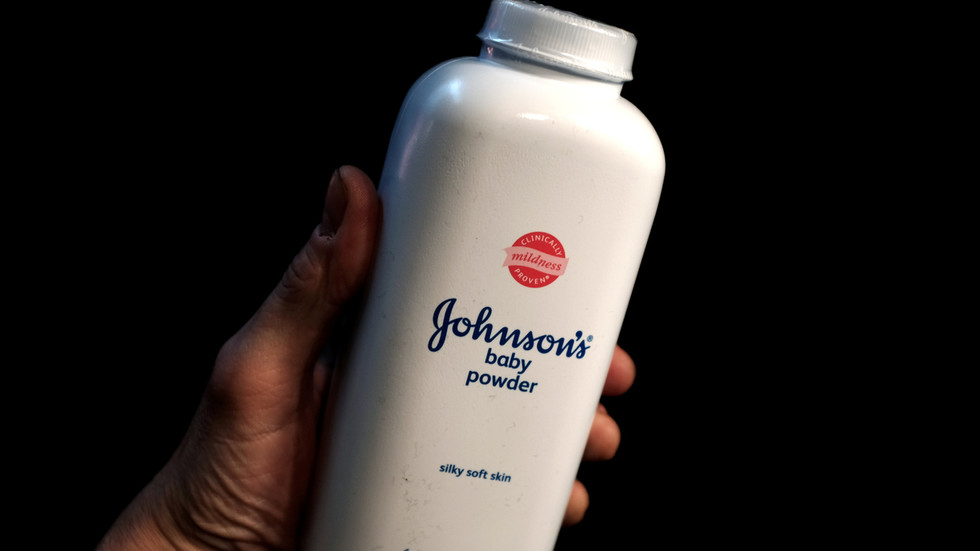 https://cdni.rt.com/files/2020.05/article/5ec4839320302726ca7d6c5a.JPG
While Johnson & Johnson insists it is “steadfastly confident” in the safety of its talc-based baby powder, vowing to “vigorously defend the product” from “unfounded allegations,” the company has faced a flurry of lawsuits from customers over the years alleging the powder contains cancer-causing agents like asbestos. Though the firm has emerged victorious from some of the suits, it has also been forced to pay out massive sums to plaintiffs in others, such as a case last February in which it was ordered to shell out $750 million to four cancer patients.

Deeming the decision a “victory for public health,” the Asbestos Disease Awareness Organization slammed Johnson & Johnson for being slow to act and misleading customers, while calling on Congress to “ban asbestos once and for all.”

“Americans should be able to trust they are safe from asbestos. Johnson & Johnson [J&J] spent decades misleading the public to think their often asbestos-contaminated baby powder was safe when they knew it was not,”said the group’s president, Linda Reinstein.

A small and influential group of chemical companies in America still rely on asbestos and have stood in the way of a national ban of this deadly substance. We can’t wait for them to follow J&J and see the error of their ways.


Despite some consumer safety advocates hailing the move as a win, however, the controversial product will continue to be sold “in other markets around the world,” Johson & Johnson said, where demand for the powder remains high and lawsuits are less common. The decision has left the company’s critics irked.