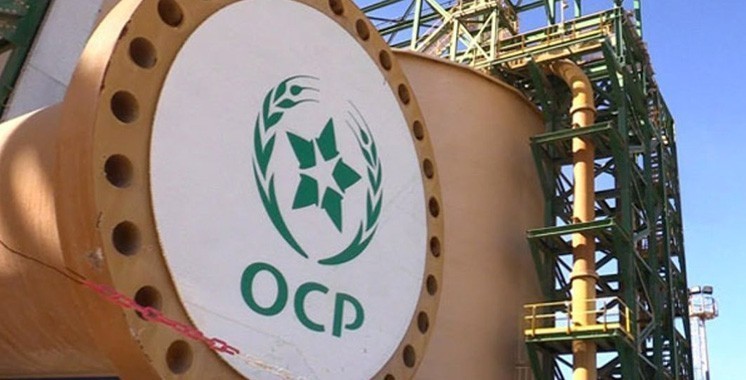 Rabat - Morocco’s OCP Group, the world’s largest phosphate mining and leading fertilizer company, has reported that it had a turnover of nearly MAD 56.02 billion ($5.29 billion) at the end of June 2022.

The number represents an increase of 72% compared to the same period in 2021, the company said in a press statement released on Monday.

Such largely positive returns indicate that the Moroccan company has remained resilient in the face of the ongoing worldwide market disruptions induced by the COVID crisis and the Ukraine war.

The office said last month that Morocco’s sales of phosphate and its derivatives reached over MAD 57.46 billion or $5.57 billion at the end of June this year, representing an increase of 84.3% compared to the same period last year.

Such a development, according to the exchange office, is due to the increase in the sales of natural and chemical fertilizers.

Morocco is home to 75% of the global phosphate rock reserves, a key ingredient for the production of fertilizers.

OCP Group’s Monday statement emphasized the company’s determination to continue its investment efforts, notably by upgrading its expenditures to MAD  4.86 billion ($459.35 million) in the second quarter of 2022, against MAD  2.55 billion ($241.02 million) in the same period of the previous year.

At the end of June 2022, OCP’s investment expenditures reached MAD 7.85 billion ($741,967 million), with an estimated increase of +83% compared to the period earlier, noted the statement.

As a global leader in the production of fertilizers, OCP Group frequently renews its determination to play a vital role in helping farmers around the world - especially in Africa - ensure food security in their respective communities.

In July, the group announced its largest-ever fertilizer program, mixing donations and decreased prices to bring over 500 kilotons of fertilizer to African farmers.