The satellite was ferried to space along with 12 other satellites on board a Long March 6 carrier rocket. 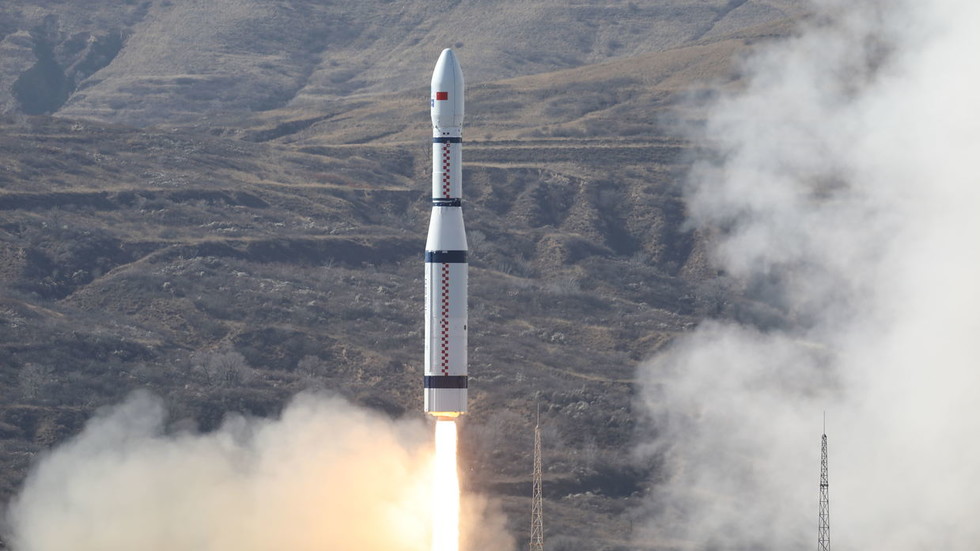 The "#UESTC" satellite (Star Era-12), the first #6G test satellite in the world and first one named after the university since its establishment, was successfully lifted off at Taiyuan Satellite Launch Center and entered the scheduled orbit on the morning of Nov. 6. pic.twitter.com/ouM2rpC7pS

The cutting-edge satellite is named after the University of Electronic Science and Technology of China. It will be used to verify the performance of the 6G frequency band in space. While 6G technology is believed to still be in its infancy, it is expected to be over 100 times faster than 5G.

The satellite also carries an optical remote sensing system that can monitor for crop disasters, and prevent flooding and forest fires.