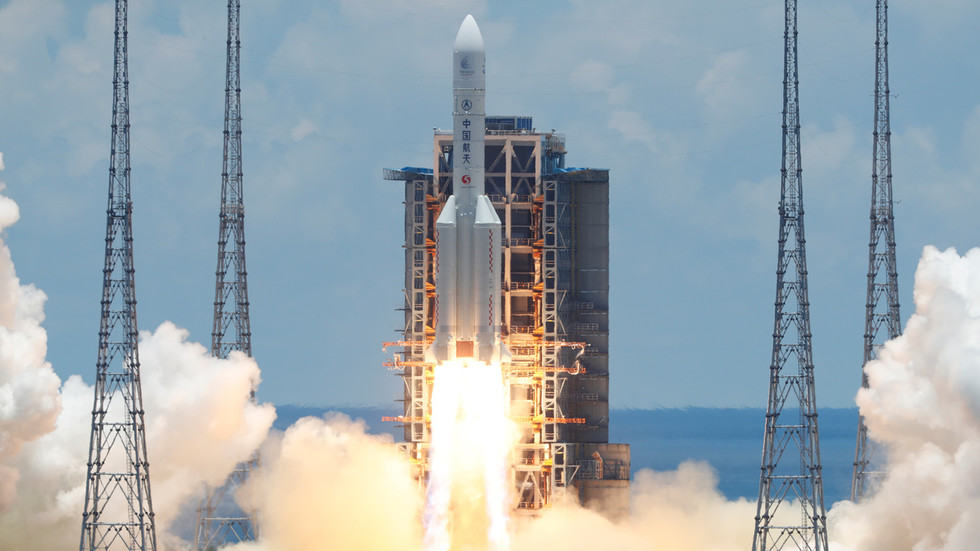 “China’s Tianwen-1 probe is currently on the way to Mars” and the country is expected to launch another rocket, the Chang’e-5 with a lunar sample return mission, later this month.