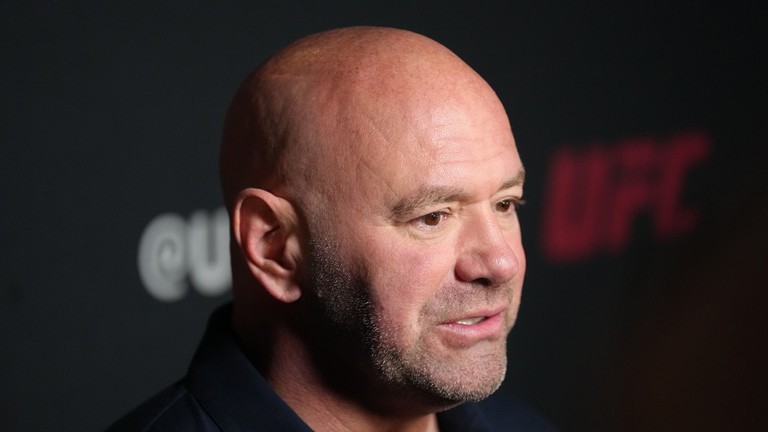 The California Legislative Women’s Caucus rights group has called for UFC president Dana White’s resignation in an open letteraddressed to UFC parent company Endeavor after the release of a video which showed him striking his wife at a nightclub in Mexico on New Year’s Eve.

The letter, which is directed to Endeavor CEO Ari Emanuel, calls for the “immediate removal of Mr. White as President of the UFC” and is co-signed by 18 state senators and 33 assemblywomen who comprise the political women’s advocacy group.

“The head of a major sporting organization cannot claim to be for the safety of women while a video of him striking his wife continues to circulate online without a response from you,” the letter states.

“The hypocrisy is astounding. Enough is enough.”

The brief video clip which was originally published online by TMZ shows White, 53, engaged in a heated discussion before his wife, Anne, slaps him.

White immediately retaliates and slaps her back before the two are separated by bystanders.

Addressing the incident shortly afterwards to TMZ, White admitted that the two were heavily intoxicated and apologized for his actions, saying that there are “no excuses” for his role in the incident.

His wife Anne also told TMZ in a separate statement that the incident was an isolated one and that White has not acted in this manner previously.

Endeavor, as well as UFC broadcast partner ESPN, have yet to formally address the footage, with the California Legislative Women's Caucus describing their lack of comment as being “piercing and troubling.”

White, meanwhile, has recently been promoting the launch of a new show, Dana White’s Power Slap League, which broadcaster TBS has pushed back to a January 18 launch date from its originally intended debut on January 11.