This was a criminal act by Israel & highly reckless.

Former CIA Director John Brennan has commented on the killing of a top Iranian nuclear scientist by urging Tehran to wait for “return of responsible American leadership” before taking retaliation against suspected perpetrators.

Amid speculation about the involvement of both Israel and the US in the alleged assassination of Iranian nuclear scientist Mohsen Fakhrizadeh, Brennan dubbed the death “a criminal act [and] highly reckless.”

“It risks lethal retaliation & a new round of regional conflict,” he said of the Friday attack, which reportedly included unknown assailants attacking Fakhrizadeh and his security forces. 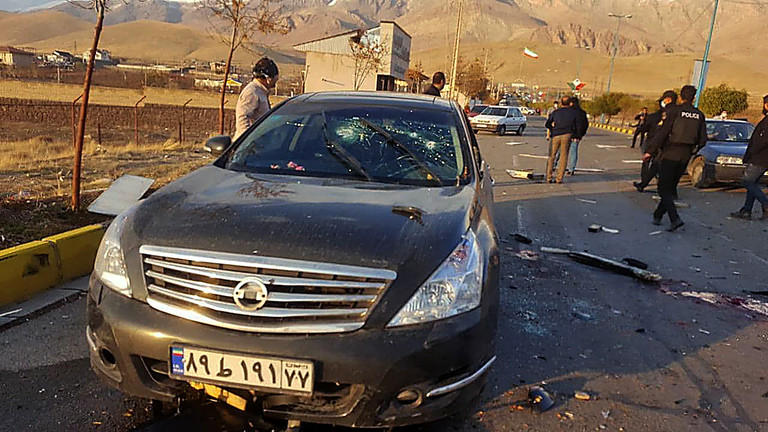 “Iran would be wise,” Brennan continued, “to wait for the return of responsible American leadership on the global stage & to resist the urge to respond against perceived culprits.”

Brennan is referring to Joe Biden taking office in January. The Democrat, who the CIA Director worked under and has been highly supportive of, is seen by many as a return to Obama-era foreign policy. Brennan has been one of President Donald Trump’s more vocal critics. 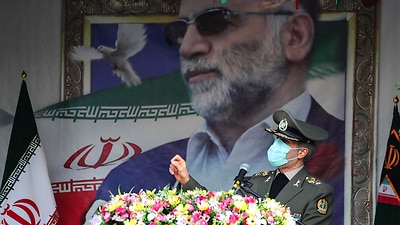 In a second tweet, Brennan no doubt fed the flames of conspiracy swirling around social media by saying he does “not know whether a foreign government authorized or carried out the the murder of Fakhrizadeh.”

If true, however, Brennan said such a move is an act of “state-sponsored terrorism.”

“Such an act of state-sponsored terrorism would be a flagrant violation of international law & encourage more governments to carry out lethal attacks against foreign officials,” he wrote.

The death of Fakhrizadeh is “far different than strikes against terrorist leaders & operatives of groups like al-Qaida & Islamic State, which are not sovereign states. As illegitimate combatants under international law, they can be targeted in order to stop deadly terrorist attacks,” he concluded.

Iranian Foreign Minister Javad Zarif implied in a public statement following the death that Israel could have been involved, though the country has not commented on the alleged assassination.

Critics have further alleged US involvement based on reports that Israel’s Prime Minister Benjamin Netanyahu met with US Secretary of State Mike Pompeo this week in Saudi Arabia.

Brennan has already received pushback from conservatives for throwing his opinion into the mix so quickly.

“It’s bizarre to see a former head of the CIA consistently side with Iranian zealots who chant ‘Death to America.’ And reflexively condemn Israel,” Sen. Ted Cruz (R-Texas) tweeted in response.