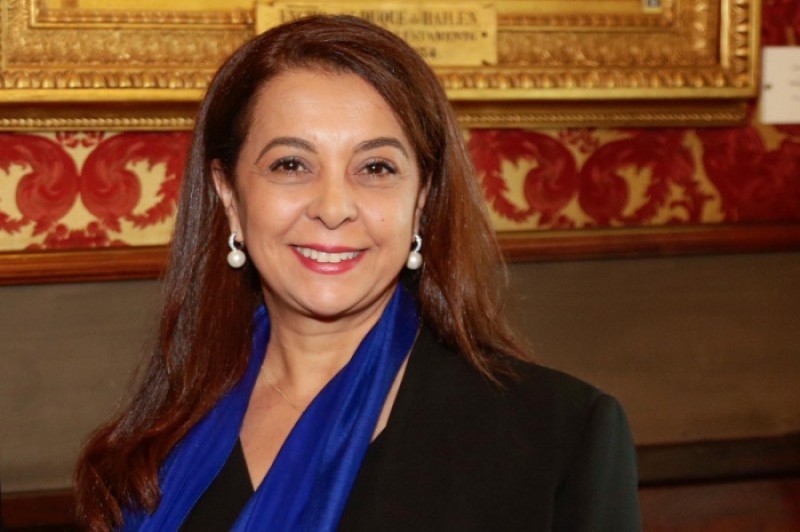 Following one of the worst diplomatic crises between Spain and Morocco, both countries seem to be determined to settle their differences and resume their essential diplomatic, economic, and political cooperation.

After a three-month long stay in Morocco following her recall from Madrid, the Moroccan Ambassador to Spain Karima Benyaich is set to return to the European country to resume her duties in the upcoming days, according to Spanish newspaper El Pais.

Unnamed diplomatic sources quoted by El Pais said that one of the first tasks of the diplomat upon her return will be to prepare the much anticipated high-level meeting between Morocco and Spain.

This summit was supposed to be held last December, but has been postponed many times due to both the pandemic and serious diplomatic tensions between Madrid and Rabat.

Morocco’s Ministry of Foreign Affairs recalledKarima Benyaich on May 18, in the midst of the migration crisis in Ceuta and following weeks of Morocco-Spain tensions resulting from the Brahim Ghali case.

The return of the diplomat is in alignment with King Mohammed VI’s Revolution of the King and the People speech on Friday. In the speech, the King renewed Morocco’s regional commitments and declared the country’s willingness to open a new page in diplomatic relations with Spain.

The Monarch stated that the new cooperation will be based on mutual understanding and trust. The royal address has been welcomed by the Spanish Prime Minister Pedro Sanchez, who described Morocco as a "friend" and "strategic ally" during a press conference on  Saturday.

Despite months of crisis, channels of communication between Rabat and Madrid have remained open, and contact has continued between officials from both countries said to have relentlessly worked to redefine bilateral relations on a new and solid basis.

Last month, the Spanish government signaled its willingness to move on and restore bilateral relations by appointing Jose Manuel Albares - who has been described as a fine connoisseur of Morocco - to replace Arancha Gonzales Laya in the strategic post of Foreign Affairs Minister.

Despite increasing signs of cooling waters between Madrid and Rabat, a number of key issues that have long been the driving forces of the strategic divergences between the two countries have yet to be resolved.

These include the closure of the Ceuta and Melilla borders, migration management, trade agreements (especially for agricultural and fisheries products), and - more centrally -  the Western Sahara conflict.

For many in Morocco, Spain’s stance on the Western Sahara conflict - officially neutral but subtly and increasingly apparently pro-Polisario - remains the biggest obstacle in the way of a full resumption of diplomatic, economic, and political ties.