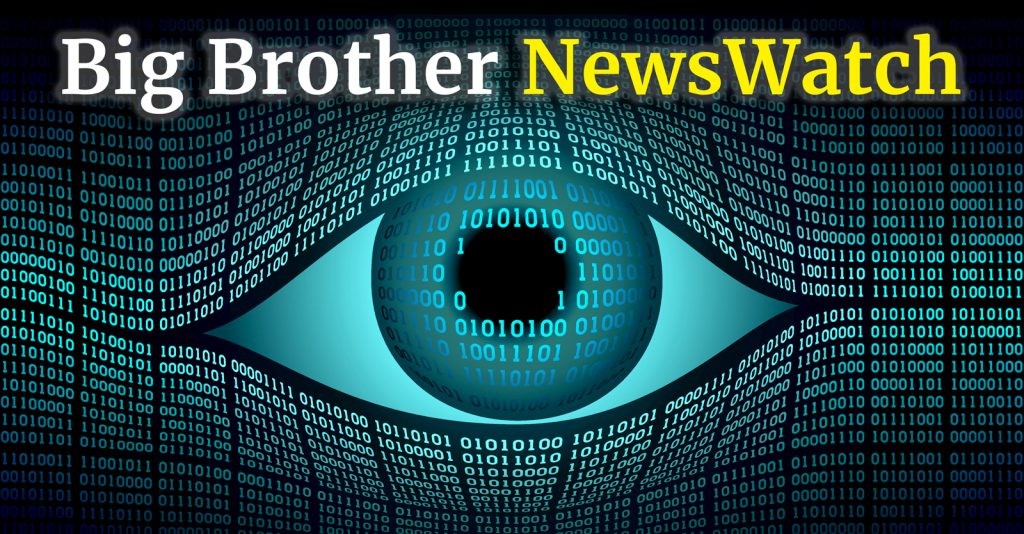 Service members from all five branches of the U.S. military, federal employees, and federal civilian contractors have joined in a class-action lawsuit against the Department of Defense over its COVID-19vaccine mandates.

The 24 plaintiffs “face a deadline under the Federal COVID-19 Vaccine Mandate to receive a COVID-19 vaccine that violates their sincerely held religious beliefs, and have been refused any religious exemption or accommodation,” according to Liberty Counsel, the Christian legal firm that filed the lawsuit.

Thousands of children will not be in school on Monday as parents protest California Governor Gavin Newsom’s COVID-19 vaccine requirement for students, by taking their kids to the state capitol to protest.

In October, Newsom’s Office announced that California would be the first state in the U.S. to require school students to be vaccinated following the full FDA approval of the COVID-19 vaccine for grades 7 to 12 and K-6. California also was the first state to implement school mask and staff vaccination mandates.

Under the mandate, all employees of San Antonio Independent School District were supposed to get vaccinated against the virus by Friday — directly challenging Gov. Greg Abbott’s ban on COVID-19 vaccine mandates. Then-Superintendent Pedro Martinez enacted the rule in August, drawing lawsuits from Attorney General Ken Paxton.

A Miami school that made headlines for saying it would penalize teachers who got the COVID-19 vaccine is now requiring students who get vaccinated to remain home for 30 days after each dose.

Parents of students at the Centner Academy recently received a letter from its Chief Operating Officer that read in part, “…if you are considering the vaccine for your Centner Academy student(s), we ask that you hold off until the Summer when there will be time for the potential transmission or shedding onto others to decrease.”

The Southwest Airlines Pilots Association (SWAPA) has asked a federal court in Texas for a temporary restraining order to prevent the airline from implementing its COVID-19 vaccine mandate for employees on Nov. 24.

SWAPA, which represents approximately 9,000 Southwest Airlines pilots, filed a lawsuit on Aug. 30, claiming that Southwest has made unilateral changes that violate the “status quo” provision of the the Railway Labor Act (RLA), which governs relations between airlines and unions, by not maintaining terms of an existing contract during negotiations.

The vaccine mandate was scheduled to take effect Friday. It will continue to apply to other employees who work in state prisons with health care facilities.

The California Correctional Peace Officers Association (CCPOA) has opposed vaccine mandates across the state. The union represents about 28,000 officers statewide.

Amazon May Have Lied to Congress, Five U.S. Lawmakers Say

Five members of the U.S. House Judiciary committee wrote to Amazon.com Inc.’s chief executive Sunday, and accused the company’s top executives, including founder Jeff Bezos, of either misleading Congress or possibly lying to it about Amazon‘s business practices.

The letter also states that the committee is considering “whether a referral of this matter to the Department of Justice for criminal investigation is appropriate.”

Addressed to Amazon CEO Andy Jassy, the letter followed a Reuters investigationlast week that showed that the company had conducted a systematic campaign of copying products and rigging search results in India to boost sales of its own brands — practices Amazon has denied engaging in.

Opponents of a COVID-19 vaccine mandate for healthcare workers in Maine filed an emergency appeal to the U.S. Supreme Court after being dealt another legal defeat on Friday.

The appeal was filed hours after the 1st U.S. Circuit Court of Appeals in Boston denied a request to stop the mandate from going into effect.

Facebook plans to create 10,000 jobs across the European Union (EU) over the next five years in pursuit of CEO Mark Zuckerberg’s vision of a “metaverse,” the company announced in a press release Monday.

Zuckerberg first told The Verge in July that he wants Facebook to eventually become a “metaverse company.” The word metaverse refers to a theoretical virtual space where people can access the internet, for example using virtual-reality or augmented-reality headsets.

Longtime ESPN college football and basketball reporter Allison Williams said over the weekend that she will be leaving the network over its COVID-19 vaccine mandate.

“I have been denied my request for accommodation” to not get the vaccine, Williams, 37, said in a video posted Friday to Instagram. “Effective next week I will be separated from the company.”

The Days of U.S. Tech Companies Fighting Back Against Authoritarian Regimes Are Long Gone

Last week, the makers of a globally popular Koran app said Apple had kicked them off its app store in China. The app is used by millions of Muslims around the world to study the Koran and track prayer times. Though Islam is legal in China, the government has for years been attempting to limit the activities of those living in the predominantly Muslim region of Xinjiang, taking steps like arresting imams and detaining hundreds of thousands of people in camps where they are sometimes tortured.

A spokesperson for Apple didn’t respond to a request for comment, but the company directed the BBC to its human rights statement, which includes the line: “We’re required to comply with local laws, and at times there are complex issues about which we may disagree with governments.”

Apple’s deference to the Chinese regime is well-documented. China is where nearly all of the company’s smartphones are made — and where 1 in 5 of them are sold, netting Apple more than $40 billion a year in revenue.

Chicago police officers could be fired for not complying with the city’s vaccination policy, according to a memo obtained by CNN.

The memo states any civilian or sworn employee who disobeys a direct order to comply with the city’s vaccination policy “will become the subject of a disciplinary investigation that could result in a penalty up to and including separation from the Chicago Police Department. Furthermore, sworn members who retire while under disciplinary investigations may be denied retirement credentials.”

A separate memo issued Saturday informed officers their elective time off would be restricted.

source: The defender children health defense news and views By