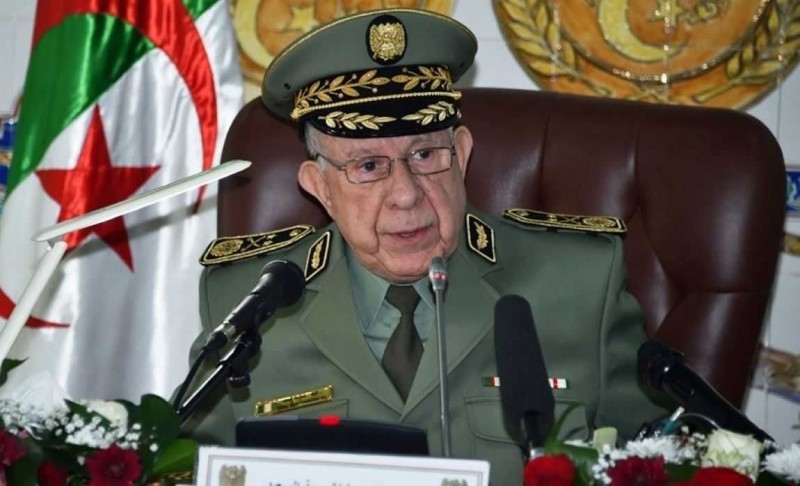 As part of the Algerian Ministry of Defense, Algeria’s army magazine El Djeich said in its latest edition that there will be “no peace with Morocco,” citing Western Sahara “occupation” accusations.

Algerian news outlet Echourouk said the magazine has “reminded” the international community of its position on Western Sahara.

The Algerian response came a few weeks after King Mohammed VI called on the Algerian presidency to engage in dialogue to find a solution to the decades-long political stalemate between Rabat and Algiers.

The king of Morocco made his recent dialogue offer via the annual televised Throne Day speech, expressing concerns about the political tensions separating the Algerian and Moroccan people.

King Mohammed VI said the closure of borders separating Moroccans and Algerians will never  act as barriers preventing their interaction and understanding. He also condemned all misinformation campaigns alleging that Morocco and its people are involved in insulting Algeria and Algerians.

“We assure the Moroccan people of our firm will to find a way out of the current situation and to promote rapprochement, communication, and understanding” between Moroccans and Algerians, the king added.

The recent dialogue offer is not the first of its kind from Morocco, as King Mohammed VI has frequently echoed his remarks in several speeches to extend an olive branch to Algeria to engage in a frank and direct dialogue to end the prolonged tension.

The monarch made a similar offer last year, a few weeks before Algeria’s decision to cut diplomatic ties with Morocco.

Algerian news outlet Echorouk Online on August 1, 2022 quoted a source, saying: “We do not comment on a non-event.”

The Algerian news outlet also claimed that the Algerian people as well as the country's media and authorities “neglected the speech.”

The recent indicators appear to be evidence that the international community will not see a reconciliation between the two countries anytime soon.

The Algerian regime has similarly shown a reluctance to engage in the UN-led political process to contribute to finding a mutually acceptable solution to end the dispute.

Downplaying its responsibility in the dispute as a main party, the Algerian regime claims itself to be merely an observer to the dispute-- suggesting that a solution should be between Polisario and Morocco.

UN Resolutions, however, have been calling for all parties to contribute to finding a compromise based political solution, while Algeria clings to unrealistic hopes of a self-determination referendum that has proven impossible to organize over the past decades.