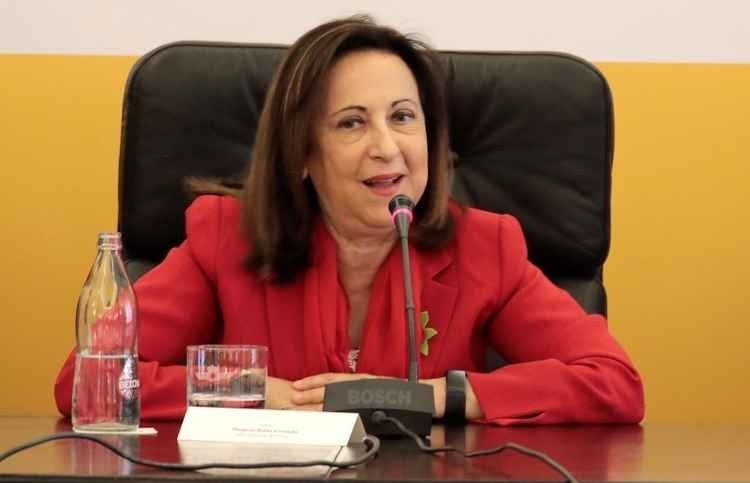 Spanish Minister: Spain will Always Have ‘Magnificent Relationship’ with Morocco

Rabat - The Spanish Minister of Defense, Margarita Robles, said on Monday that Spain will always maintain a “magnificent relationship with Morocco.”

The statement represents Spain’s first response to King Mohammed VI’s Saturday speech, during which the monarch commended the Spanish support for Morocco’s stance over Western Sahara.

“A number of influential states have expressed support for the Autonomy Initiative within Morocco’s full sovereignty over its territory as the only solution to this artificial regional dispute,” the King of Morocco said on Saturday.

He recalled Spain’s decision to endorse Morocco’s Autonomy Plan, emphasizing that the positive stance “paved the way for a new chapter in the Moroccan-Spanish partnership -- a chapter that is not affected by regional circumstances or by domestic developments.”

Spain officially announced its embrace of the Moroccan autonomy initiative in March, ending a year-long diplomatic tension between Madrid and Rabat. The tension was sparked by Spain’s decision to host the separatist Polisario Front’s leader Brahim Ghali for hospitalization in April 2021.

Since announcing its support for Morocco’s Western Sahara position, the Spanish government has consistently emphasized its readiness and determination to further improve diplomatic ties with the North African country.

Meanwhile, Algeria, the main sponsor of the Polisario Front’s separatist struggle in southern Morocco, has repeatedly expressed its displeasure with the newfound Madrid-Rabat rapprochement.

Last June, the Algerian government announced the suspension of a twenty-year friendship treaty with Spain in an apparent expression of its frustration with Madrid’s recent shift on the Western Sahara dispute.

In her Monday comments, the Spanish Defense Minister spoke of her country’s willingness to maintain good relations with all regional allies. Preserving a good rapport with all countries is of utmost importance for Spain, “especially because we understand that in the Mediterranean it is something fundamental,” she said.