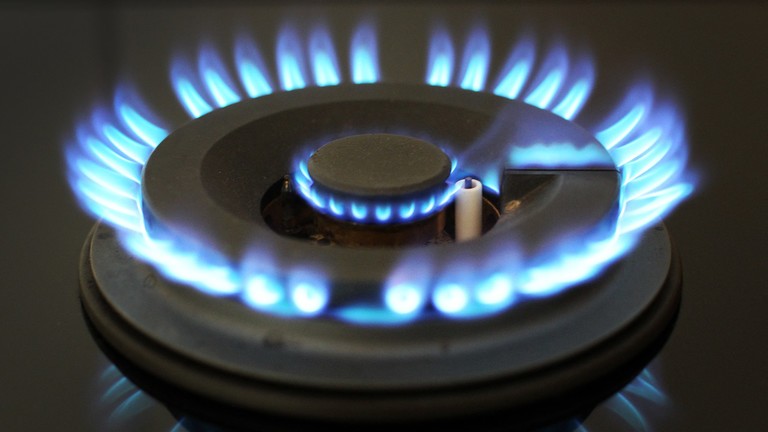 A British breakfast-time TV show has added paying energy bills for four months to its list of prizes in a call-in game, leaving many of its viewers stunned.

The changes to the ‘Spin to Win’ game on ITV’s ‘This Morning’ in which the host spins a wheel to choose a cash prize for the player calling on the phone, started on Monday.

“This week, we've got our usual cash prizes, but you can also win some extra cash to pay your energy bills until the end of the year. That’s four months of energy bills totally taken care of,” the show’s host Phillip Schofield said on air.

A viewer, who called from north London, was lucky to win the new prize. Having his energy bills paid until January was “fantastic” and “a relief,” because his prepayment meter was “absolute murder,” he confessed.

With wholesale gas prices going up by another 30%, following Gazprom’s decision to indefinitely shut down the Nord Stream 1 pipeline, some online commentators were happy for the winner and insisted that the show was really helping people.

But that opinion wasn’t shared universally, many claimed that when paying energy bills become a prize on a TV show it was a sign that life in the UK has turned “dystopian.”

Turning the energy crisis into entertainment was “beyond bleak,” a viewer wrote, while another suggested that food vouchers and school uniforms should also be added to the wheel.

Economic hurdles caused by the Covid-19 pandemic in Europe have been further exacerbated by Western sanctions imposed on Moscow over the conflict in Ukraine and the subsequent drop in Russian natural gas supplies to the EU. Despite not being directly dependent on Russia for energy, the UK is still suffering from the soaring prices on the global market.