Globalist Approach "Great Reset" which will lead to Control & Slavery 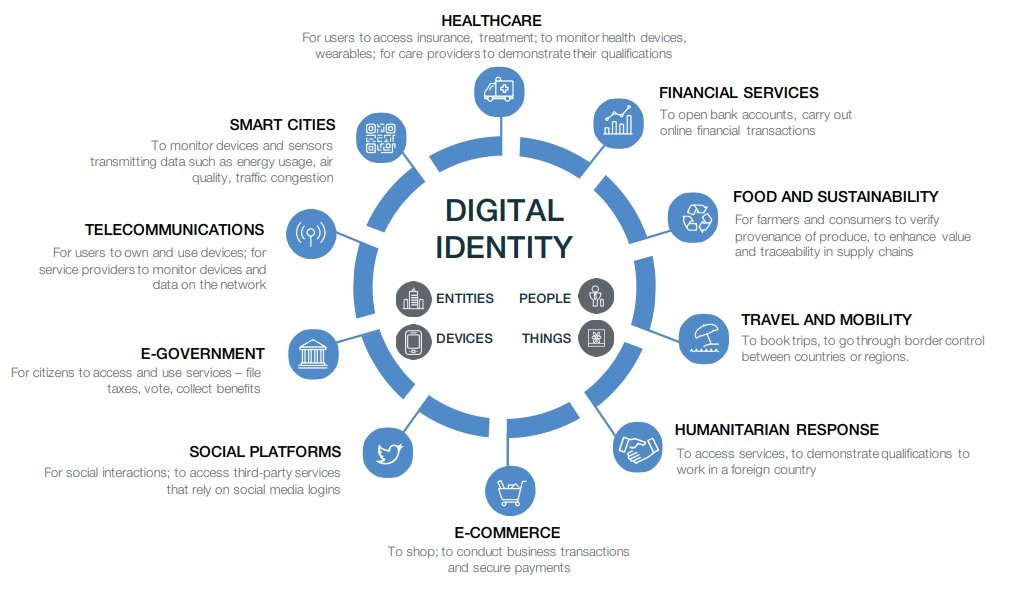