0 0 0 0 0 0 0
The WEF’s vision for the future isn’t a conspiracy, but a disingenuous, dishonest manifesto from an unelected ruling class. The virus has vindicated the national state and the need for ordinary people to be part of the solutions.

This week, the “Great Reset” has been trending on social media. For those not obsessed with such forums, the “Great Reset’ is the title of a manifesto for worldwide social change in the post-Covid world, written by Klaus Schwab, the founder and director of the World Economic Forum (WEF).

The “Great Reset” is an important manifesto. It articulates a vision of how the global elite see the future, and in particular, how they are seizing the opportunity presented by the Covid-19 pandemic – a world that will, apparently, “never” return to normal – to remake society in their image. It’s an idea that’s been seized on by ‘progressive’ politicians and leaders everywhere, from Canada’s Justin Trudeau to Britain’s Prince Charles. 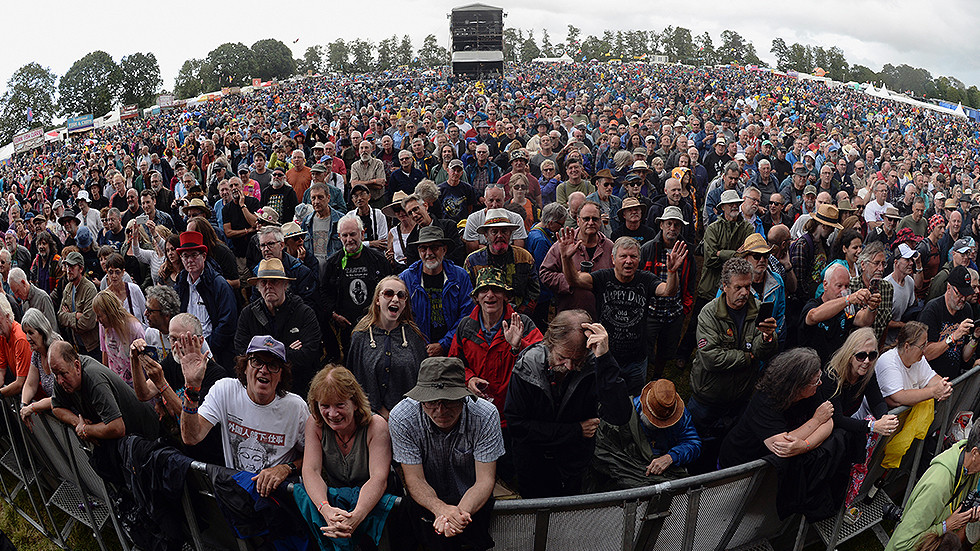 Albert Einstein once quipped that “No problem can be solved from the same level of consciousness that created it”. The ‘build back better’ notion at the heart of the “Great Reset” – indeed, all government visions today – is a doomed project for this reason.

Truth is NOT a Crime ! Free Assange Now !

Doing things for others is an Action for Happiness..

Helping others is an action for HAPPINESS..

Wake up Call ! Are you listening to Cell Towers across your bedroom ?

Truth is NOT a Crime ! Free Assange Now !

Bend Over and take the Vaccine where the moon doesn't shine ! Not an option !

Ex-CIA chief: This is a Criminal Act & highly reckless

Helping others is an action for HAPPINESS..

Search
Are you sure?
Please, enter a value here